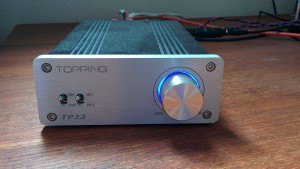 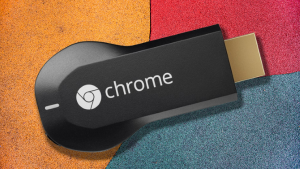 As a DIY-er, I find spending oodles of cash on things like Sonos is wasteful.  If you have the cash and simply don’t want to bother learning or considering alternatives, I can see how a single system box might be attractive.  Be ready to replace the entire system in a few years when you want to expand or change something.  Stereos, however, have been around since the time of our ancestors, and that maturity makes them fairly fool-proof and inexpensive.  The only thing Sonos adds is streaming and a digital interface.  Here’s an alternative system that does the exact same thing for half the retail cost of a single-speaker Sonos.  Note: like the Sonos, my system assumes you have wifi and internet. 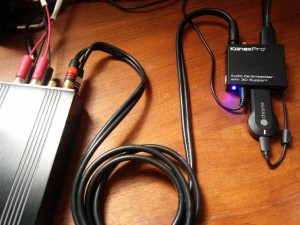 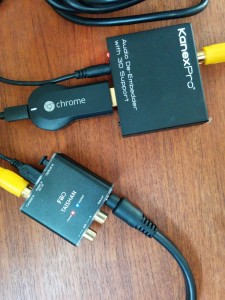 Want an alternative Streamer setup with fewer wires?  Get a bluetooth receiver instead of Chromecast and connect it to your amp. Pair your phone and stream from any player app.